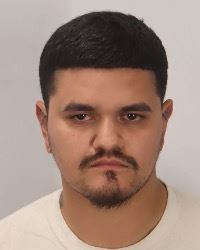 A driver under the influence caused a fatal crash in Palm Desert during the wee hours of Friday January 13th 2023.

It was 2:33 in the morning, when deputies responded to a call of a traffic collision at Country Club Dr. and Cook St. in Palm Desert.

Deuties found the driver of one car was already dead at the scene.

The driver of the other vehicle, an SUV, was 26 year old Alberto Lopez of Coachella, who was arrested for DUI.

Lopez has prior convictions for driving under the influence.

Lopez is jailed on murder charges.  Bail is one million dollars.