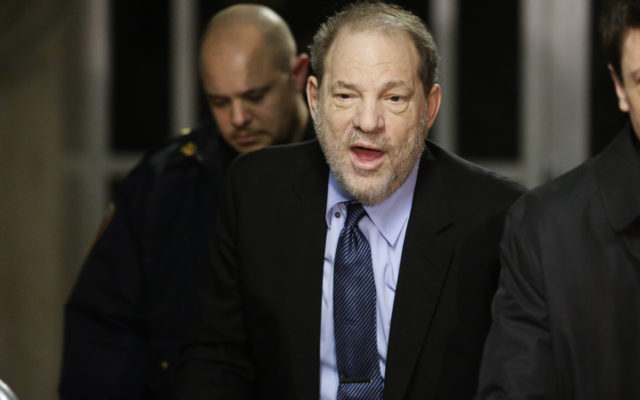 Harvey Weinstein responds to questions from the media as he leaves his trial Tuesday, Feb. 11, 2020, in New York. (AP Photo/Frank Franklin II)

The jury in the Harvey Weinstein rape trial in New York City will get the case on Tuesday February 18th.

Closing arguments will be made on Thursday February 13th and Friday February 14th, first by the defense, then by the prosecution.

The defense has rested, and Weinstein did not take the stand.