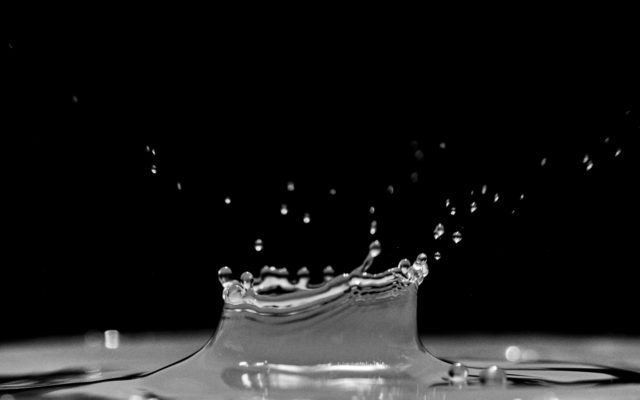 Ongoing drought conditions in California are not spurring Californians to save water.

The California Water Resources Control Board says overall conservation so far in 2021 is only one-point-eight-percent.

Earlier this year, Governor Gavin Newsom called for voluntary conservation of 15-percent.   Just seven-percent of all California jurisdictions have met or exceeded the goal.

However, it is hard for anyone to gauge how much 15% actually is, and what they would need to specifically do to save 15%.

If you use 1-thousand gallons of water a month at your house, saving 15% would mean reducing your use by 150 gallons per month.

But would you know what to do to reduce your water use by 150 gallons per month?

Exactly how many times would you have to skip taking a shower, flushing the toilet, washing your clothes, or using the dishwasher in order to reduce your current water usage by 15%.

The biggest water savers are along the North Coast, where conservation is mandatory.  The city of Healdsburg has saved the most of all at 54-percent, compared to a year ago.  Cloverdale is second best at 37-percent.  But the statewide average is dragged down by Southern California counties, where water usage is  almost the same in 2021 as it was in 2020.