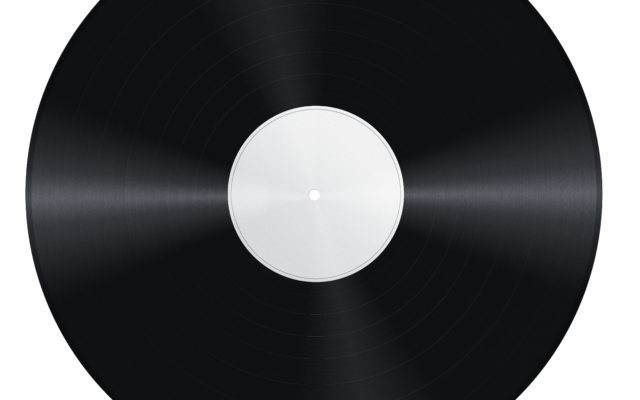 Close up of vinyl record isolated on white background. Photo from Alpha Media Portland OR

Vinyl records are making a comeback.

Over the years, they have been replaced by cassette tapes, 8-track cartridges, compact discs, and then by digital music.

But sales of vinyl records are surging.

More than 19-million vinyl albums were sold in the first six months of this year, outselling CDs by around 300-thousand copies.

The top-selling albums halfway through the year include Taylor Swift’s “Evermore” and Harry Styles’ “First Line.”

Close up of vinyl record isolated on white background.