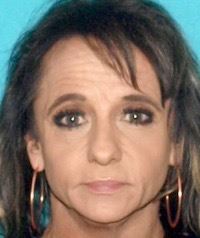 53 year old Lisa Vargas is getting her day in court on Friday May 28th 2021 in Banning.

She is the mother of 36 year old Fabian Herrera who claimed to be a bail agent but had no license, when he shot and killed 33 year old David Spann in the wee hours of April 23rd 2021 in Palm Springs.

Spann was wanted by a bail agency, but had no warrant for his arrest from any law enforcement agency.

Herrera is jailed on a murder charge.

Vargas is also facing a murder charge and a charge of providing the gun Herrera used to shoot and kill Spann.

Vargas was arrested in Whittier in late May 2021, and police found her with self-inflicted wounds. 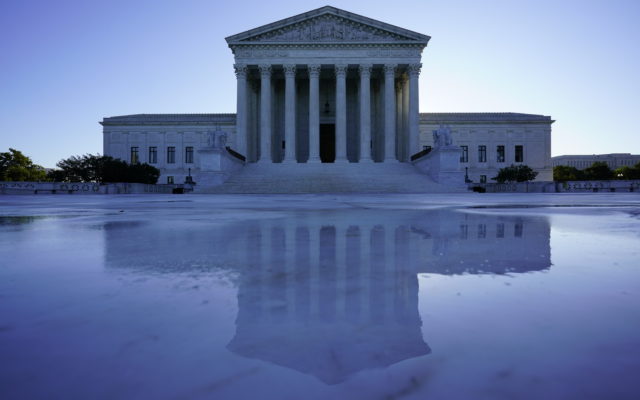 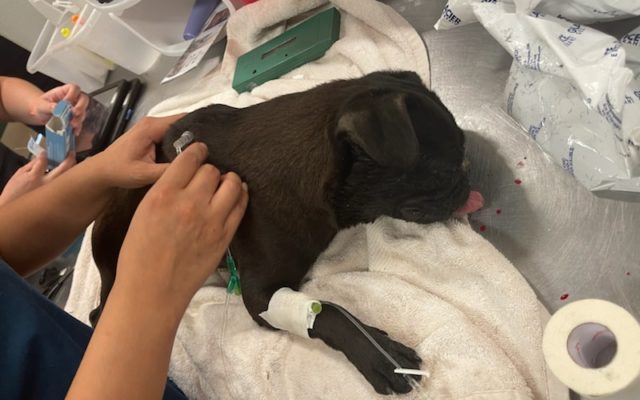 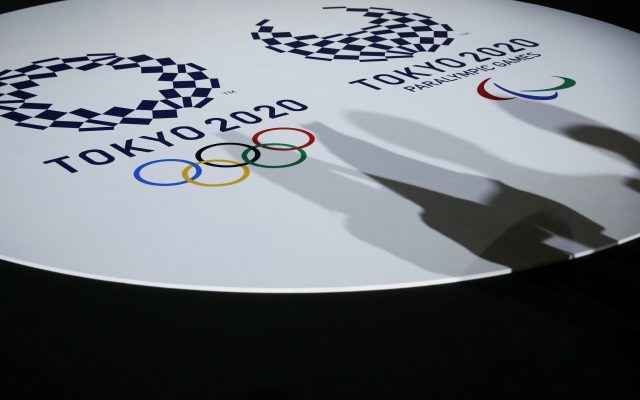