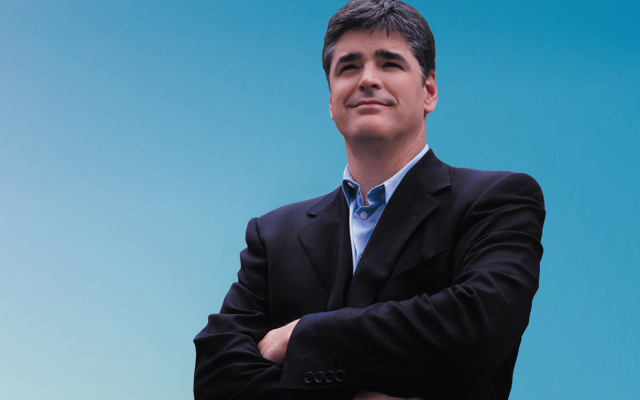 Sean Hannity is a multimedia superstar, spending four hours a day every day reaching millions of Americans on radio, television and internet.

As host of The Sean Hannity Show, his provocative, free-wheeling, passionate commentary on politics and the American agenda has made him the second-most-listened-to talk radio host in the U.S. The program is heard on more than 500 radio stations nationwide by more than 10 million weekly listeners.

For his work in radio, Hannity has received two Marconi Awards for “Nationally Syndicated Radio Host of the Year” and is a three-time consecutive winner of the Radio & Records “National Talk Show Host of The Year Award.” He has also authored three New York Times bestsellers, “Let Freedom Ring: Winning the War of Liberty over Liberalism,” “Deliver Us From Evil: Defeating Terrorism, Despotism, and Liberalism” and “Conservative Victory: Defeating Obama’s Radical Agenda.”