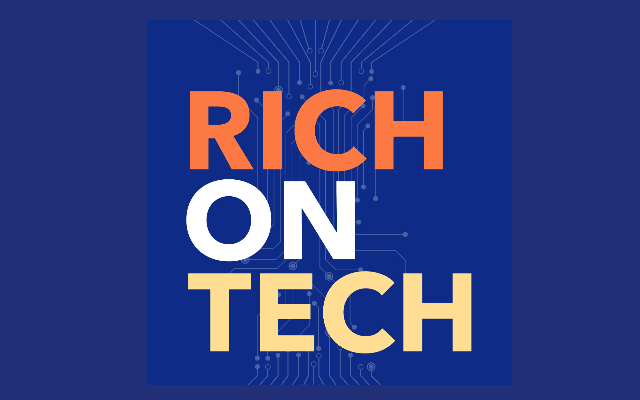 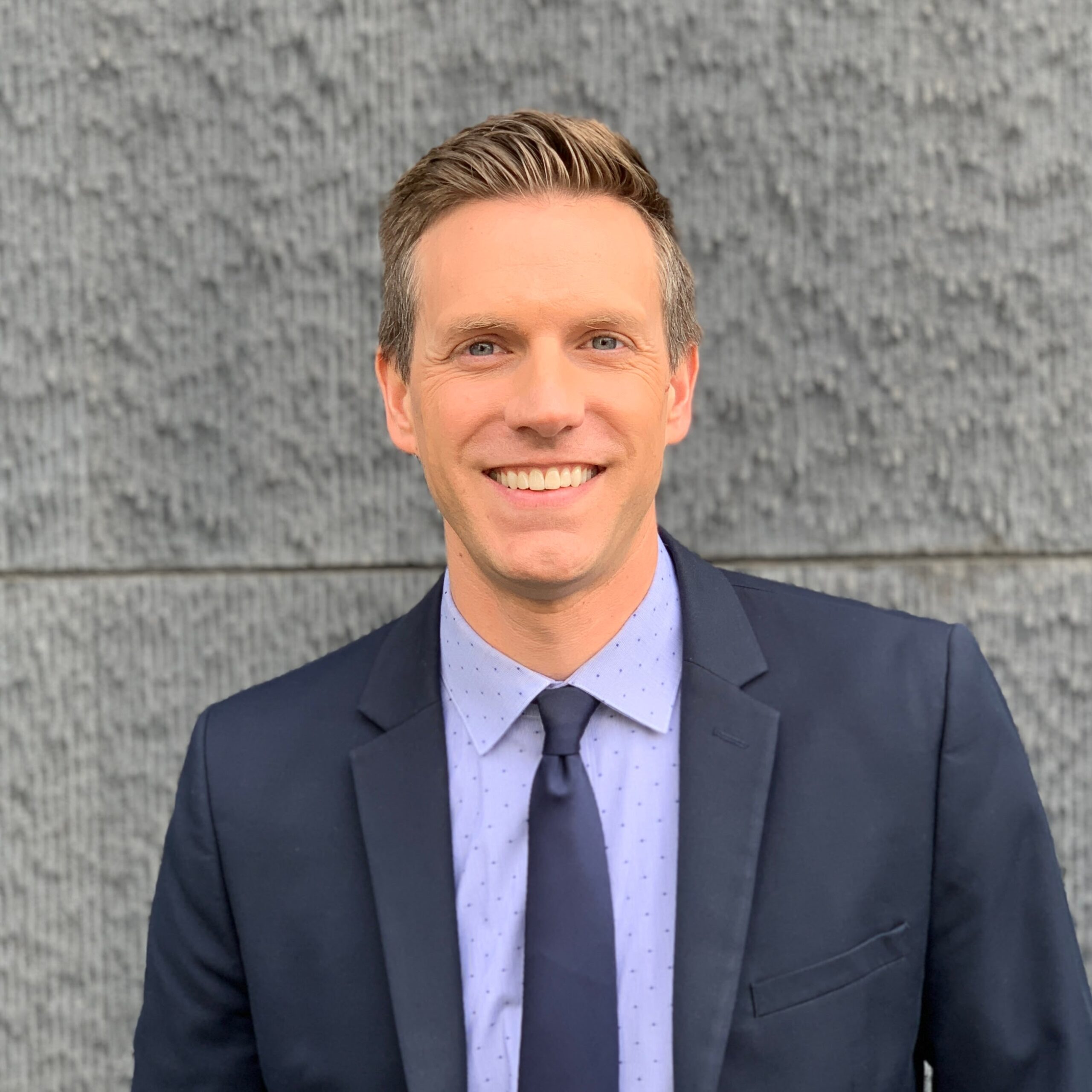 Rich DeMuro is the tech reporter for KTLA-TV Channel 5 in Los Angeles and appears on the No. 1-rated KTLA 5 Morning News. Viewers know him as “Rich on Tech” and his segment is seen on various TV stations across the nation. DeMuro also hosts a weekly podcast called “Rich On Tech,” where he talks about important consumer technology news and answers the questions that listeners and viewers send him.

DeMuro has been a TV reporter for over 15 years and has covered technology for most of that time. He attends major launch events for Apple, Google, Samsung and more. He’s also the recipient of a Los Angeles Area Emmy Award for his coverage of social issues related to technology.

Prior to joining KTLA, DeMuro was a senior editor at the technology website CNET. He also worked as a reporter at Channel One News and local TV stations in Yakima, Washington, and Shreveport, Louisiana.

DeMuro is originally from New Jersey and graduated from the University of Southern California with a degree in broadcast journalism. He lives in Los Angeles with his wife and sons. Fans can keep up with DeMuro by following @RichOnTech on social media.