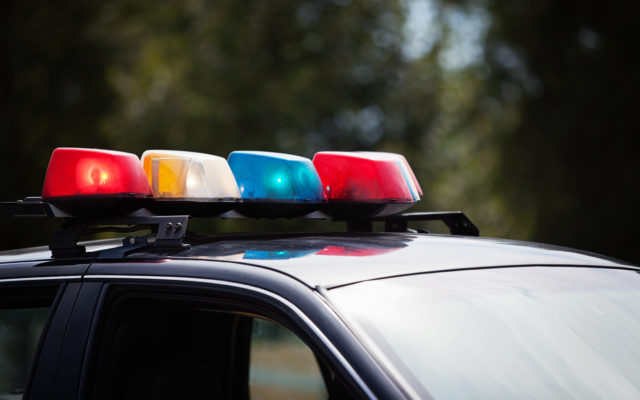 close up of lights on a black police car. Photo by Alpha Media USA Portland OR

He was the Security Director in the  Coachella Valley School District until he was arrested on January 27th 2021 during a prostitution sting in Palm Desert.

Now he is on admin leave facing one court of soliciting a prostitute, which is a misdemeanor.

He is not in custody.

64 people were nabbed in the prostitution bust, and Sambrano was one of them.

Authorities placed decoy advertisements on websites popularly used for soliciting prostitution. Prospective customers who responded to the ads thought they were setting up a meeting with a prostitute. They were actually setting up a rendez-vous with law enforcement personnel.

close up of lights on a black police car. 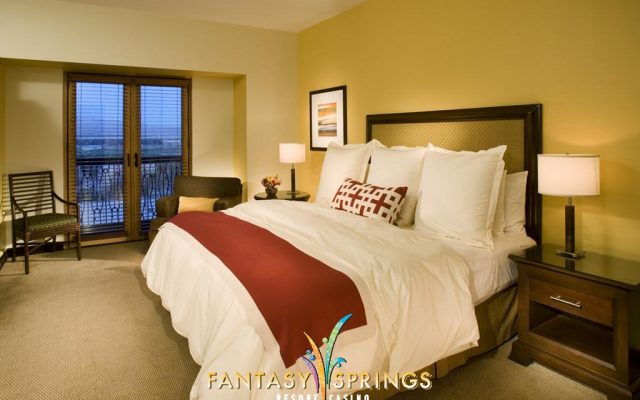