Billionaire Michael Bloomberg has his 2 new campaign offices open in Los Angeles and Riverside, but it’s Bernie Sanders, himself a millionaire, who is leading the Democrat polls in California 49 days before the state’s primary.

A poll from the Public Policy Institute shows the Vermont Senator at twenty-seven percent in the Golden State; three percentage points ahead of the next two competitors Joe Biden and Elizabeth Warren.

Bill and Kevin at Cafe 54 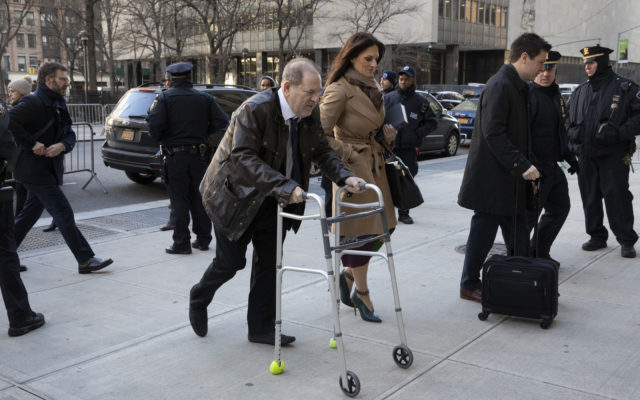 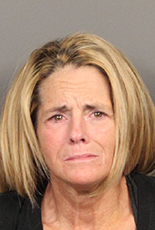 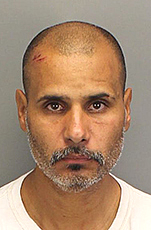