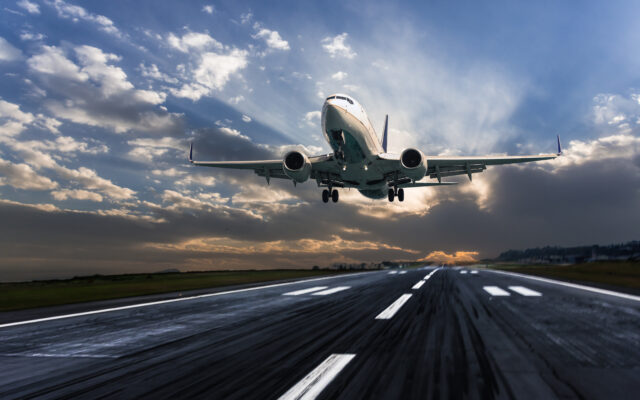 When it comes to safe airlines, are there any U-S airlines that rise to the occasion?

Well, there is one.

Alaska Airlines comes in as the #8 safest airline in the world.

The others are all based overseas.

The major domestic airlines in the U-S…Delta, American, United, Southwest, JetBlue, did not make the list.