Safe Cities In CA? There Are Some, Though Most Desert Towns Are Way Down The List 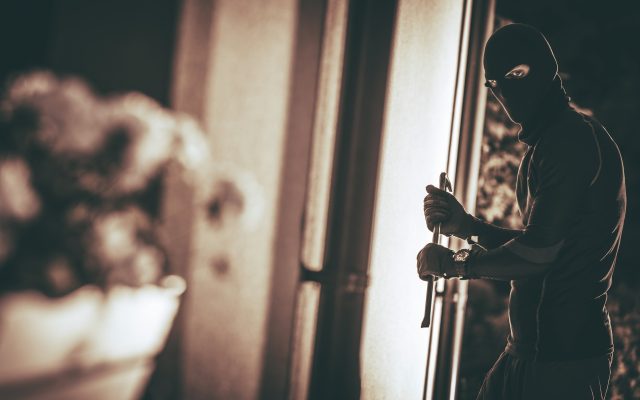 Home Burglar in a Mask Breaking Into the House. Photo from Alpha Media USA Portland OR

When it comes to safe cities in California, only one Coachella Valley town has cracked the Top 50…and it’s not the one you might imagine.

Not Indian Wells, not Rancho Mirage.

It’s Cathedral City, coming in as the 39th Safest City in California in research conducted by safewise.com.

The main categories were violent crime and property crime.

Danville is the safest city in California, #1, Numero Uno.  Oakland the most dangerous, coming in at #229.

Most of the cities in the Coachella Valley are closer to Oakland in ranking, than they are to Danville.

Other areas cities were outside the Top 50:

Home Burglar in a Mask Breaking Into the House. 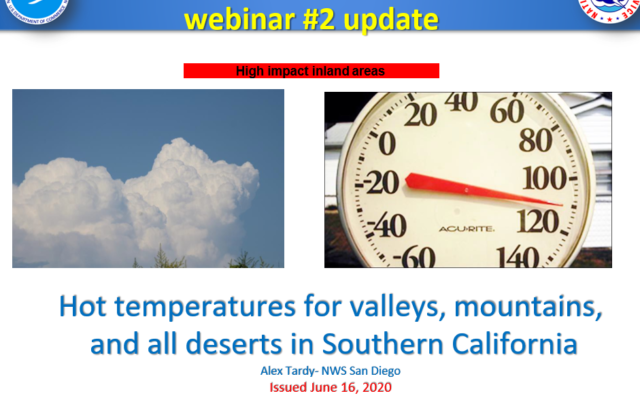 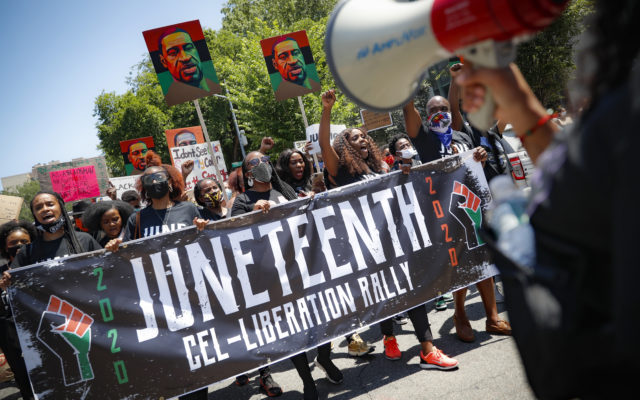 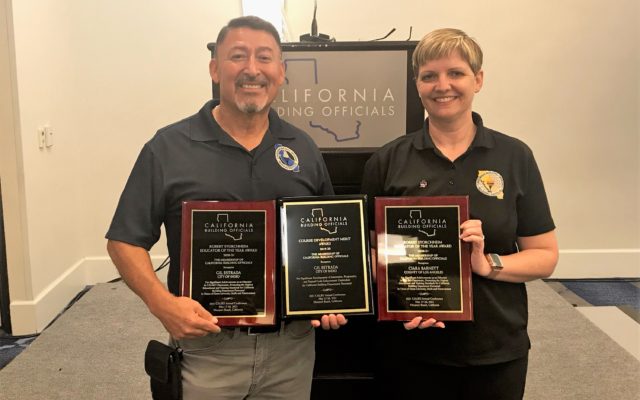