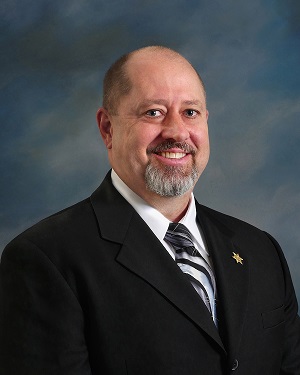 He’s served in the Marine Corps, and the California Army National Guard.

He’s been with the Riverside County Probation Department for 30 years and for the past 4 months, has been the Interim Chief Probation Officer.

Now, he is keeping the job permanently, the Board of Supervisors officially dropping the ‘interim’ tag, and naming Ron Miller to his post.

He previously held the position of Riverside County Assistant Chief Probation Officer prior to being appointed as Interim Chief in September 2019.

Miller will oversee a department of 850 people who keep a close eye on 11-thousand adults and 13-hundred juveniles.