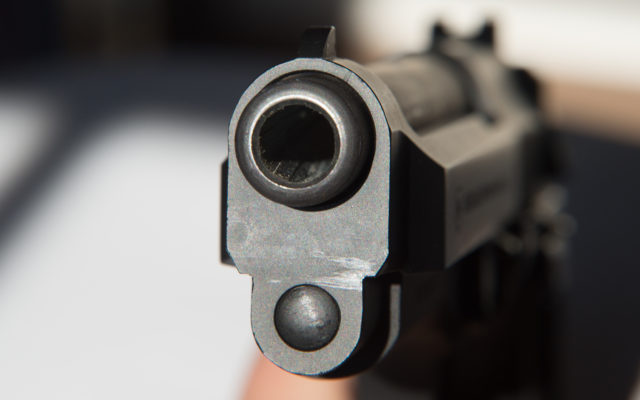 Muzzle and front sight of a 9mm pistol. Photo by Alpha Media USA Portland OR

Karma has caught up with 21-year-old Vermond Jones.

He was hot and killed near Union Square in San Francisco on Thursday October 1st.

He was shot while attempting to rob a person.

Jones was a suspect in several crimes in San Francisco. and a home-invasion robbery in Fremont in May 2020.

Police in San Francisco and Fremont along  with the U S Marshals Service have been searching for Jones for several months.

Jones also had numerous pending court hearings for other crimes including burglaries, robberies, and possession of a firearm.