ESPN is reporting the 4-time All-Star and two-time Gold Glove Award winner, has signed a

10 year deal with the San Diego Padres worth 300 million dollars.

The 26-year-old Machado spent the 2018 season with the Baltimore Orioles before being traded to the Los Angeles Dodgers for a run at winning a World Series ring.

He had no chance of winning one with the Orioles in 2018.

The Dodgers fell to the Boston Red Sox in 5 games in the World Series.

As for the Padres, they  have missed the playoffs for 12 straight seasons.

However, they have outspent all other major league teams in free agency over the last two seasons. 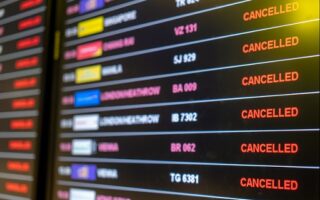 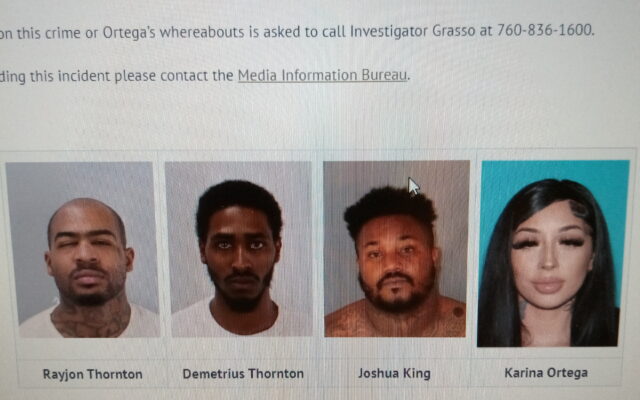 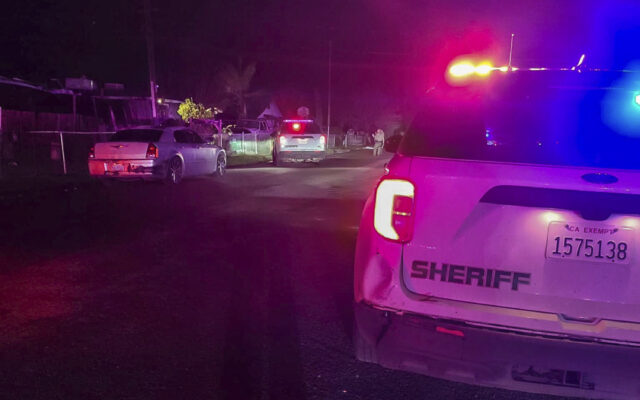