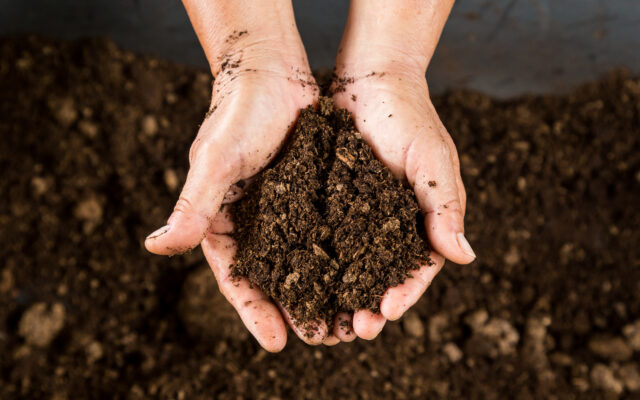 Governor Gavin Newsom has signed into law  a measure that creates a state regulatory process for what it calls “natural organic reduction,” or transforming human remains into soil.

California is now the fifth state to legalize human composting, after Oregon, Washington, Colorado, and Vermont.

The California law allowing human composting takes effect in 2027, allowing human bodies to be put in large steel tanks, where oxygen and bacteria are added to hasten the decomposition of the bodies, in 30 to 45 days.