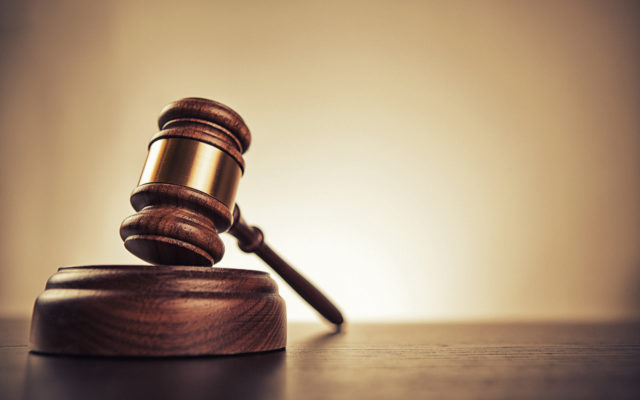 That judge is Cara Hutson.

Hutson is the judge who did not sentence a convicted felon by the name of William Shae McKay to 25 years to life in prison, when that was the sentence he was supposed to serve under California’s Three Strikes Rule.

Instead Hutson lowered McKay’s bail and allowed McKay  to be released from jail.

McKay shot Deputy Cordero to death when Cordero pulled McKay over during a traffic stop on December 29th 2022  in Jurupa Valley, California.

During the services for Deputy Cordero on Friday January 6th 2023,  his mother,  Rebecca Cordero, blamed the political climate and San Bernardino Superior Court Judge Cara Hutson for her son’s death by gunfire.

Cordero then demanded Hutson resign for  releasing McKay  from custody and delaying his sentencing date.