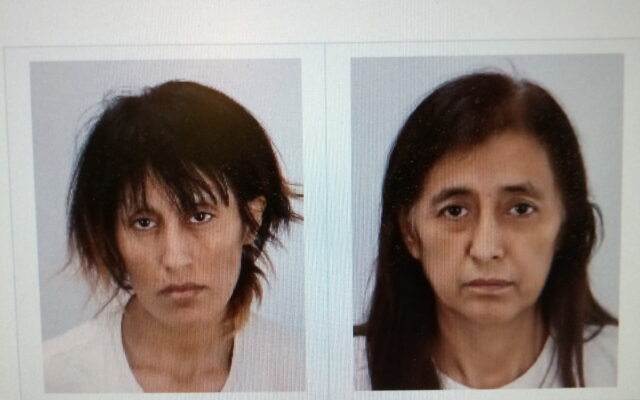 Two women have been arrested in Coachella, and charged with the death of a five year old child.

They also arrested her mother, 55 year old  Hilaria Rangel (right in photo above)  at another location in Coachella.

Both suspects are jailed on charges of child abuse resulting in great bodily injury and death.

The arrests are linked to September 8th  2022 when deputies were called to a home on South Kenmore Street in Coachella around 8 that night.

They found a five year old child who was not breathing.