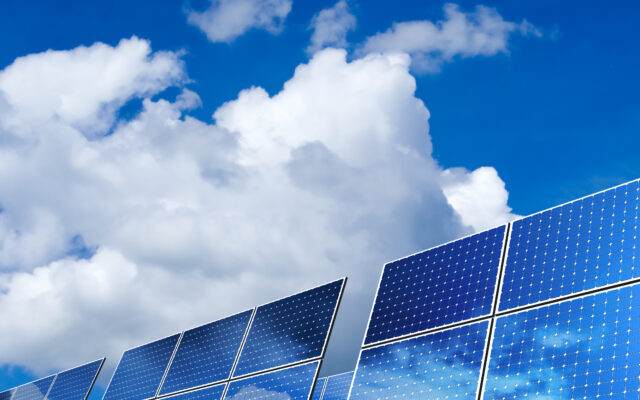 Solar panels, outside, with sunshine and puffy clouds above. Photo from Alpha Media Portland OR

Renewable energy sources are on course to overtake coal and become the planet’s biggest source of electricity generation by 2025, so says the International Energy Agency.

They are crediting Russia’s invasion of Ukraine, for the new  momentum  in renewable energy.

According to its “main-case forecast,” the IEA expects renewables to account for nearly 40% of worldwide electricity output in 2027, coinciding with a fall in the share of coal, natural gas and nuclear generation.

As for the California Power Grid, which Southern California Edison is part of, it is getting zero energy from coal, 9% from nuclear, 16% from the expensive spot or open market, 47% from natural gas, and 19% from renewables.

As the sun gets stronger throughout the day, the supply of renewable power increases, and the dependence on fossil fuels goes down.

Solar panels, outside, with sunshine and puffy clouds above.