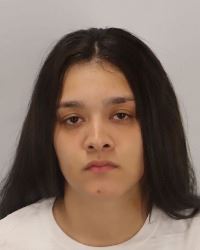 The New Year was barely a week old.

Deputies responded to an assault with a deadly weapon near the Motel 6 at Washington Street and Varner Road in Palm Desert.

They found one person suffering from a single gunshot wound.

That person was rushed to the hospital and is expected to survive.