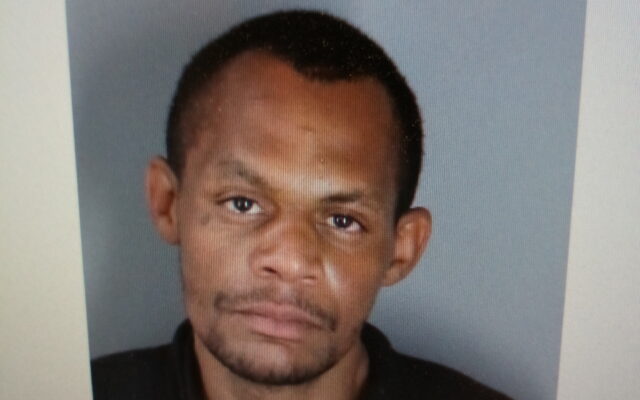 On Sunday, September 11th 2022, as  many Americans  paused to remember the lives of those lost during the 9/11 attacks in 2001, first responders were on duty making sacrifices to keep the rest of us safe.

At  9:34 Sunday morning, Indio Police were called to Highway 111 and Monroe Streets for suspicious activity involving loitering the parking lot in front of some businesses.

One of the people there was 26 year old Job Williams of Blythe, who had several drug-related warrants out for his arrest.

As an Indio Police Officer tried to arrest Williams, Williams ran toward Highway 111 and Monroe Street.

The officer was hit by a car, and is hospitalized in stable condition.

Williams was arrested minutes later by another Indio Police Officer.

If anyone has any further information regarding this case, please contact Indio Police at (760) 391- 4051 or