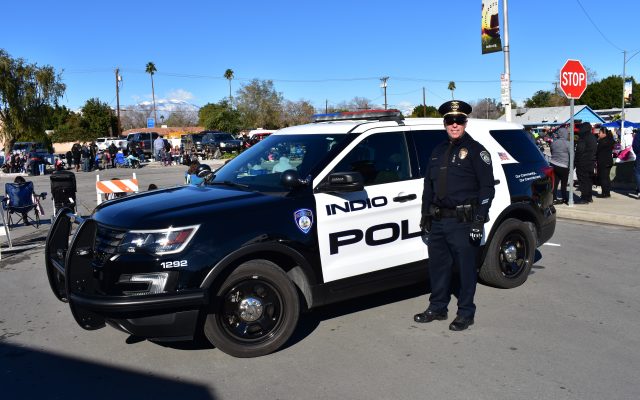 The City of Indio is among the best in the nation when it comes to the hosting National Night Out.

This year, 2022, the Indio Police Department received national recognition from the National Association of Town Watch, the organizers of National Night Out.

It’s the 2nd year in a row Indio has been recognized for hosting the National Night Out event…aimed at promoting safety, community awareness, and unity between police and the community at large.

Additionally, Project 365 is year-round program Indio Police use to build a safer community, by warning people about the danger of driving under the influence of alcohol, or marijuana.