Motorists traveling on Interstate 10 between Beaumont and Cabazon in both directions during the nighttime hours the  week of May 11th,  could experience delays due to construction-related lane and ramp closures.

Crews are scheduled to shut down two eastbound lanes between Pennsylvania Avenue in Beaumont  and  Main Street in Cabazon every night through Thursday, from 7 p.m. to 6:30 a.m., to excavate segments of roadway, replace panels and pour cement, according to Caltrans.

The eastbound 22nd Street on-ramp in Banning will be shut down during those hours, as well, for paving work.

Starting Tuesday May 12th and ending on Thursday 14th, a pair of westbound lanes from Eighth Street in Banning to Main Street in Cabazon will be shut down for grinding during the overnight hours.

While no daytime work involving lane or ramp closures is currently scheduled, crews are working during morning hours, on the center median between Eighth Street in Banning and Main Street in Cabazon.

Temporary crossover lanes will be constructed at times to allow for crews to work behind barriers in the middle of the roadway, which will include thinner-than-traditional lane widths.

The speed limit will be reduced to 60 miles per hour.

The 1-10 Pavement Rehabilitation Project, dubbed the I-10 Tune-Up, is a three-phase construction project spanning nearly 20 miles from Pennsylvania Avenue in Beaumont to the Highway 111 interchange in Palm Springs.

The I-10 Tune-Up includes the replacement of guardrails, repaving lanes Nos. 3 and 4, replacing slabs in lanes Nos. 1 and 2 and upgrading various on- and off-ramps to comply with the Americans with Disabilities Act.

The $210 million project is predominately funded by California taxpayers, via the so-called state “gas tax” and the remainder through federal tax dollars. 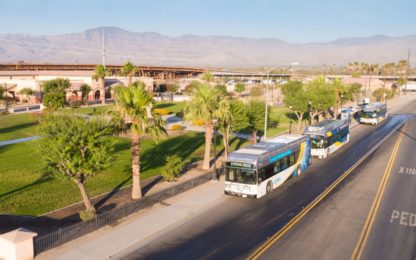 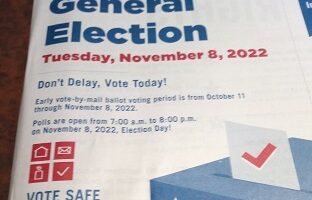 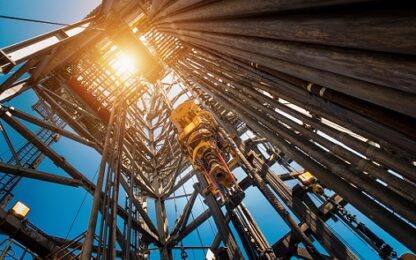