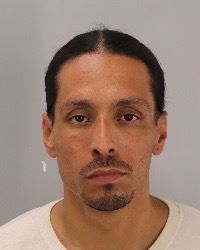 Ever wonder just who your neighbors are?

Residents of one high-end gated community  in Palm Desert certainly do.

On Friday May 13th 2022 at 1:43 pm, deputies from the Palm Desert Sheriff’s Station were notified of a fugitive with an outstanding violation of Parole warrant, being on the loose.  He was considered armed and dangerous.

Deputies in Rancho Mirage spotted 36 year old Daniel Ramirez of Thermal, but he sped away.

Deputies gave chase, and finally caught him when Ramirez crashed his car near Country Club Drive and Oasis Club Drive in Palm Desert.

Ramirez ran from the crash and jumped over the wall into the nearby Regency Estates then tried to hide inside a home on Azzuro Drive.

A perimeter was established, and additional resources were summoned to the scene. Several residences were searched.

And so was 29 year old Saliba Deeb of Palm Desert for harboring a fugitive.

No one was injured as a result of this incident and no property damage was incurred. All suspects were safely apprehended, and there is no further threat to the community. 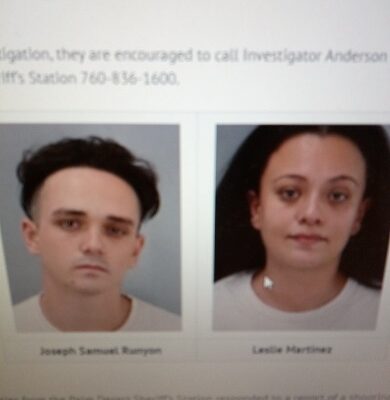 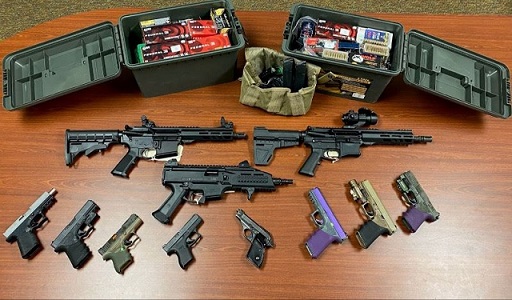 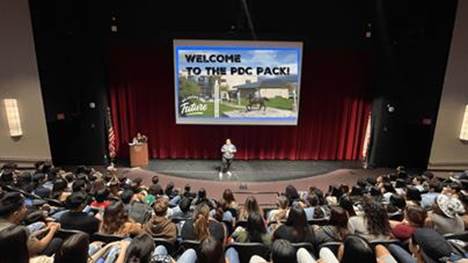 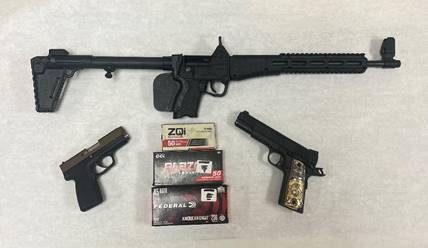 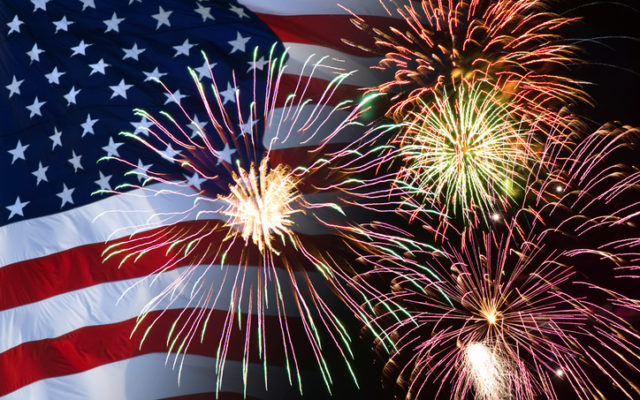 Fireworks Galore In The Desert