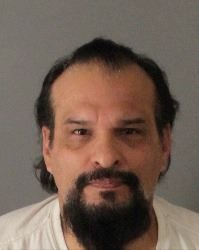 A 41 year old inmate at the County Jail in Murrieta has been killed in a fight with another inmate.

On Tuesday, September 6, 2022, at 2:35 PM, deputies at the Cois Byrd Detention Center in Southwest Riverside County found an unresponsive inmate in his cell.

Investigators from the Corrections Intelligence Bureau and Central Homicide Unit are in charge of the ongoing investigation.

The  suspect has been identified as 61-year-old Rodney Sanchez, who is already locked up.  Now, homicide charges have been filed against Sanchez, and he will remain in custody.