Does California Need A Law To Protect Your Political Beliefs 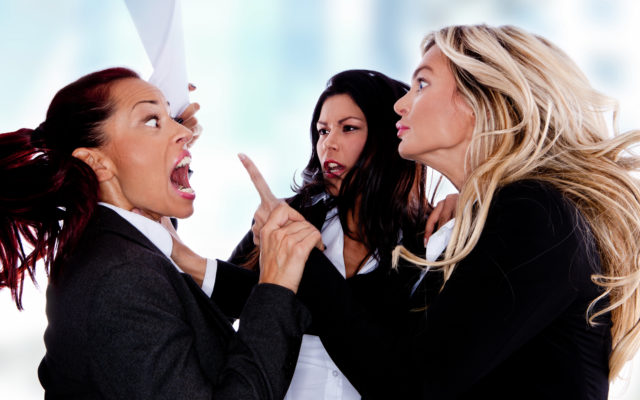 A California State Senator from Lake Elsinore has proposed legislation to protect people from picking on you because of your political beliefs.

Senator Melissa Melendez has drafted two bills 38 and 249 and together they are called the Diversity of Thought Act.

If passed in the California Legislature, they would modify the California Government code and the Education Code,  with new provisions specifying that Californians cannot be discriminated against based on political affiliation.

SB 238 would make it illegal under the Fair Employment & Housing Act to reject someone for a job expressly because of their political party preference.

SB 249 would establish penalties for “harassment, intimidation and bullying” in schools at all grade levels based on an individual’s political leanings.

Will these bills become law in California?

It will be an uphill fight if history is any indication.

In 2017, Melissa Melendez was in the California General Assembly.

At that time, she came up with the Campus Free Speech Act, to require all colleges and universities ensure that people of all political beliefs get equal treatment when speaking at or attending  rallies and forums.

Her bill never made it out of committee discussions, and did not make it to the floor for a vote. 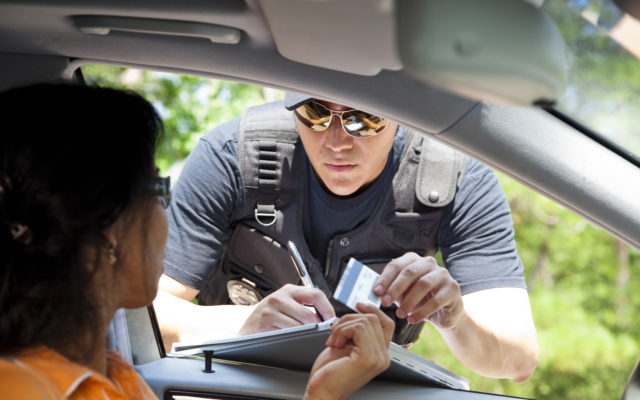 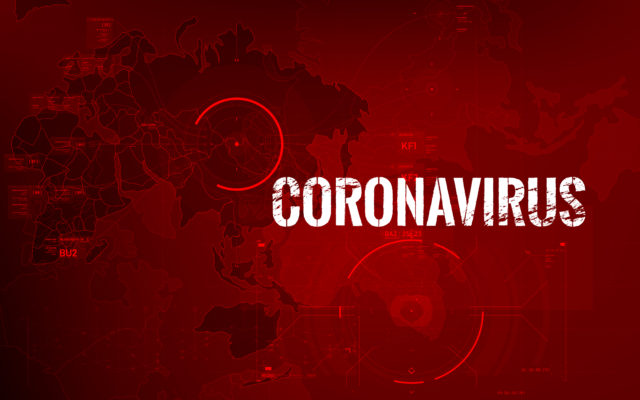 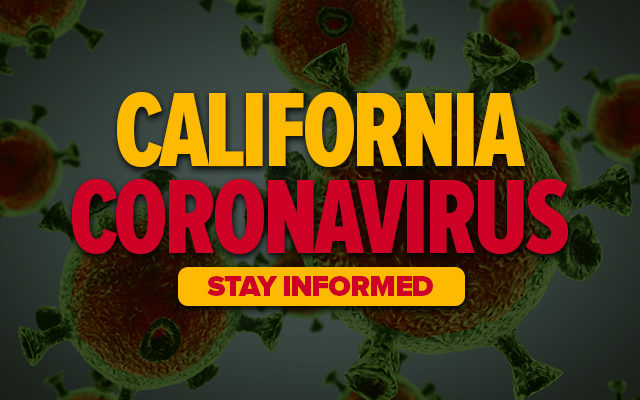 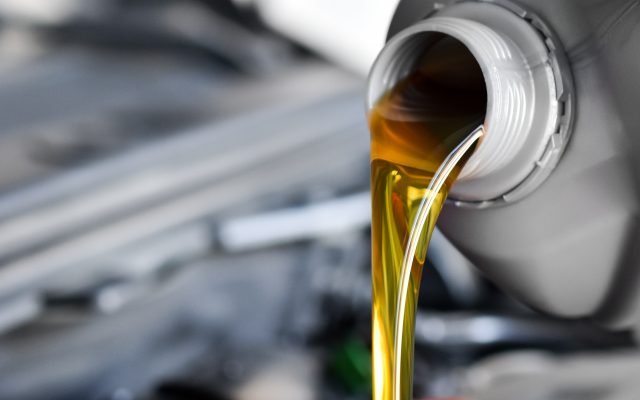 Grab Your Household Waste & Give It A Heave 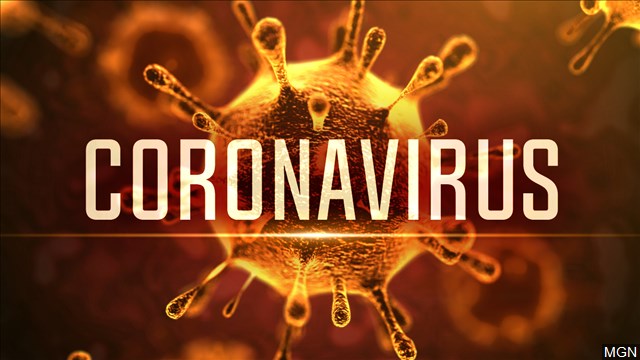