A bad decision by a 20 year woman from Desert Hot Springs has resulted in her death.

There was a vehicle in front of her, that was apparently not going fast enough to suit the 20 year old woman.

So, she went over into the southbound lane in an effort to pass the slower vehicle.

But before she could get past that other car, she crashed head-on into a Toyota Corolla that was heading southbound.

The 20 year old woman was killed.

An adult male in the Corolla suffered major injuries.

The CHP says alcohol and/or drugs do not appear to be factors.

A 61-year-old man from Ramona, has been killed in a solo crash on Highway 62.

The victim was driving his Ford pickup truck on  Highway 62 eastbound, east of State Route 177 which is in the area north of Desert Center in a region known as Sheephole Valley Wilderness.

The truck drifted off the road, onto the shoulder and the driver tried to swerve back onto the road, but lost control and the truck rolled over multiple times.

The driver was killed at the scene.

The California Highway Patrol Indio Area is seeking any information regarding the crash.  If you know anything, contact CHP Officer J. Duran at (760)772-5300. 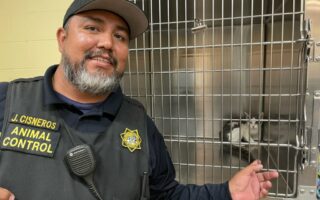 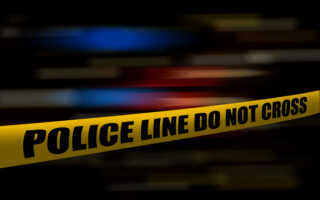 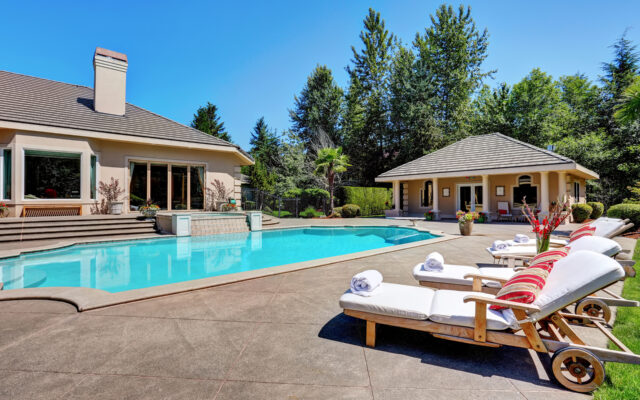