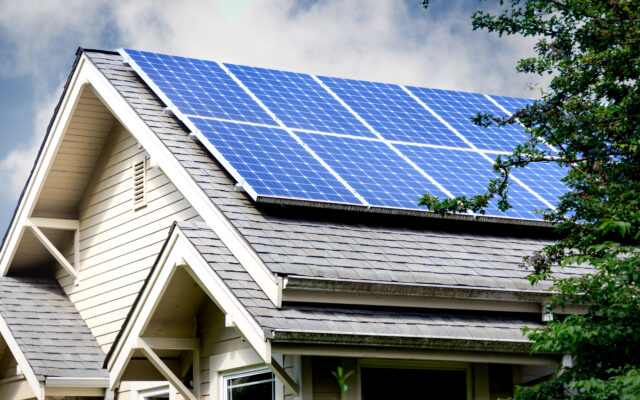 The California Public Utilities Commission (CPUC) has voted unanimously to significantly reduce the amount of money it pays to homeowners who sell surplus power from their solar panels, to the state power grid.

The reduction could amount to as much as 75%.

That money has been an incentive to get homeowners to install solar panels on their roofs…which in turn helps the State by lowering the demand on the power grid, and power utility companies.

People who currently have solar panels won’t be impacted.

Their compensation will remain the same.

But new solar customers would be impacted and they will be urged to install a battery storage system so they can store the power generated by the solar panels on their roof.

So where does the money come from when a power company pays a homeowner for surplus solar power?  Well, Affordable Clean Energy For All, a nonprofit funded by California’s utilities, says the cost for the incentive program is recouped by raising the electric bill on other customers who cannot afford solar panels.

Solar Panels on the roof of a home