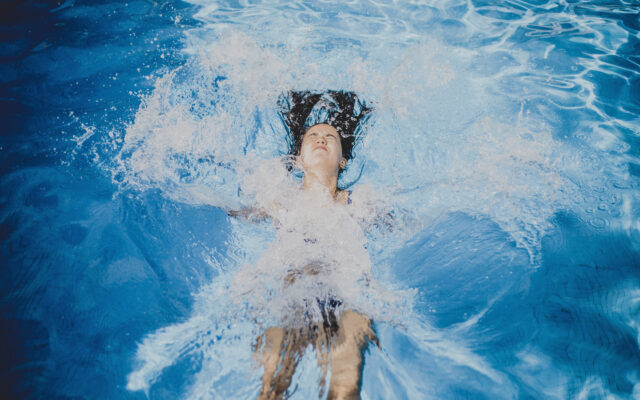 There won’t be a surf park in La Quinta, at least not right now.

The City Council gave a resounding thumbs down to the proposed surf park at Coral Mountain Resort voting unanimously against the proposal Wednesday night.  The council meeting lasting more than 6 hours.

The retooled project was smaller than the original proposal, but still included a water basin covering 12 acres, equipment to create waves in the basin to accommodate surfers, along with hundreds of luxury homes.

But efforts by the developer to reduce the size and impact of the project, offer time at the water basin to local non-profits, and help fund social programs in the east valley, were still not enough to sway the City Council.

Young woman splashing in a pool