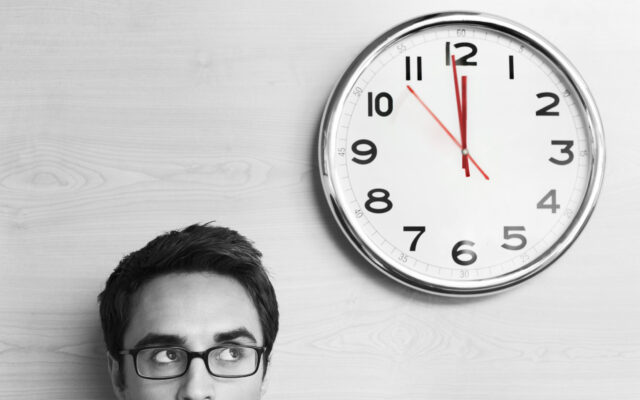 The coach is about ready to turn into a pumpkin…at least as far as Planet Earth is concerned.

People who study how much longer people and our world will be around, say we are down to our final 90 seconds on the so-called Doomsday Clock.

The Bulletin of the Atomic Scientists moved the hands of the symbolic clock ten seconds forward to 90 seconds to midnight. It’s the closest the clock has been to “symbolic doom” since it was created more than 75 years ago to convey the threats facing humanity.

Why is humankind so close to the precipice?

Scientists blame  Russia’s invasion of Ukraine  for increasing the risk of nuclear escalation, while the world still faces the much -hyped climate crisis,  and throw in the biological risks posed by invisible bugs like  the COVID-19 virus.