FILE - This Oct. 15, 2012 file photo shows the front of the Bumble Bee tuna processing plant in Santa Fe Springs, Calif. Chicken of the Sea and Bumble Bee are calling off their planned merger after the Obama administration told the companies it would hurt competition in the U.S. canned tuna market. The Justice Department announced Friday, Dec. 4, 2015 that the deal announced a year ago between Thailands largest seafood company and Bumble Bee Foods of the U.S. has been called off. (AP Photo/Nick Ut)

Bubble Bee Foods, the  company behind the canned tuna brand is filing for bankruptcy.

Two years ago, Bumble Bee admitted that it worked with rivals Chicken of the Sea and Starkist to jack up canned tuna prices.

It’s expected they’ll be acquired out of bankruptcy by a tuna supply company. 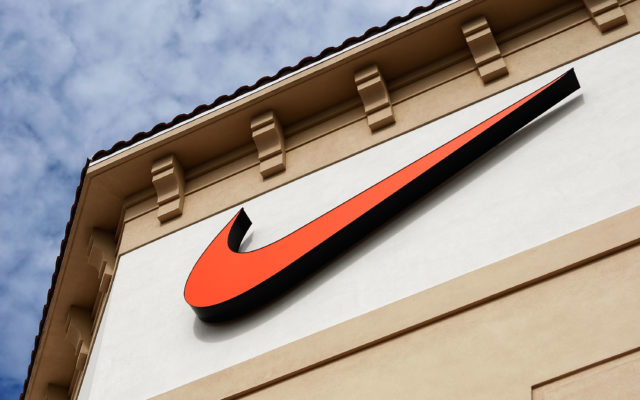 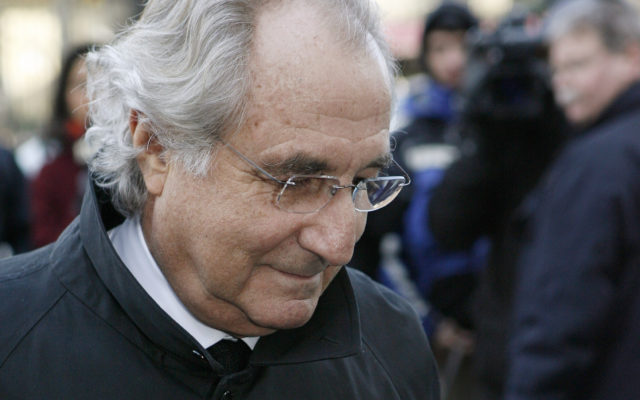 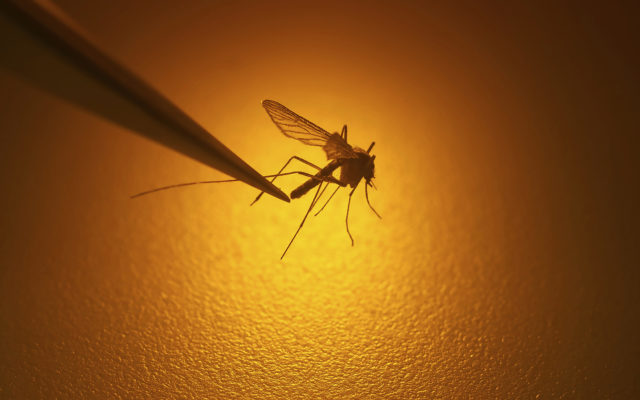 Showing No Respect For City Boundaries, Infected Moquitoes Are On The Move In The Desert