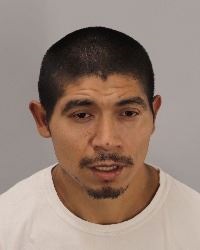 Two men and one woman from Indio, and a woman from Desert Hot Springs put their collective intelligence together this week, and it landed all four of them in county jail.

At 7:19 Tuesday night January 4th 2022, sheriffs deputies in Palm Desert were called to Highway 111 at Fred Waring Drive to investigate a grand theft from a retail store.

Deputies tracked down the suspects vehicle in the parking lot near Dick’s Sporting Goods at the Shops In Palm Desert.

One of the suspects jumped out of the vehicle and ran, but the deputies ran faster, and they arrested him.

The other three suspects stayed in the vehicle and were promptly arrested.

All of the stolen property was in the car and has been recovered.

They are jailed in Indio on charges of commercial burglary and conspiracy.