Three money bags and stacks of money on white with soft shadow. Photo from Alpha Media USA Portland OR

Riverside Police are offering a $50,000 reward for information leading to a conviction in a 55-year-old homicide case.

He told police Cheri had left a note the night before, saying  she was going to the library at Riverside City College.

She never made it back home.

Her death was ruled a homicide.   In 1967,  police received a handwritten letter that led investigators to believe the homicide was linked to the “Zodiac Killer,” a serial killer active in Northern California at the time.

However, the case remained unsolved for the next five decades and in 2016 investigators received an anonymous letter from a person admitting the handwritten letter sent to the police in 1967 was written as a  “sick joke” and not by the Zodiac killer.

In 2020,  Riverside police, with the help of the FBI  Los Angeles Investigative Genealogy Team, were able to confirm that the origin of the
letter was a “troubled youth who was seeking out attention in his teenage years.”

The case was officially ruled out as being related to the Zodiac Killer but remains unsolved.

The reward offer is valid until January 31st 2022. 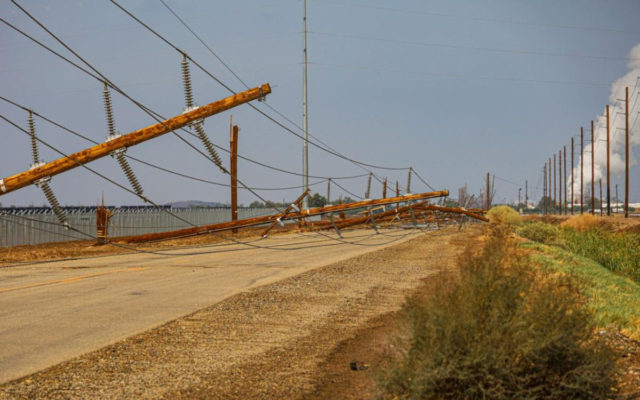 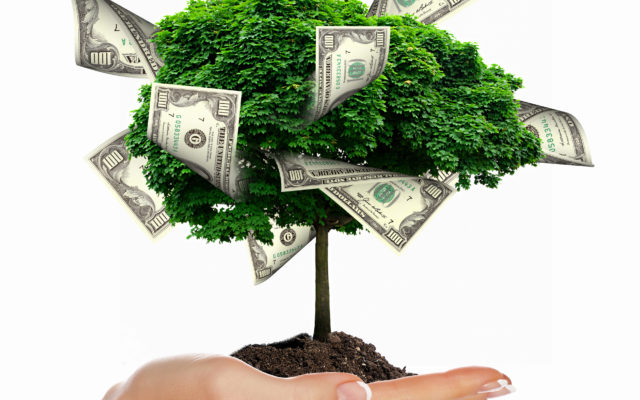